“Pharmacy is the branch of health sciences that deals with the preparation and dispensing of drugs. It’s aim is to ensure the safe and effective use of pharmaceutical drugs.”

Pharmaceutical science has been in practice since thousands of years and it is derived from the Greek word ‘Pharmacon’ which means poison or medicine. Pharmacy is one of the unique professions and also very vital for the sustenance of human lives as it involves the combination of chemical science with health sciences. It helps to determine the effective and safe use of pharmaceutical drugs used for the treatment of illness. There are broad scopes in pharmacy for the professionals who carry out the compounding as well as the dispensation of various drugs, professional practices in pharmaceuticals which are related to the patient care in hospitals, the evaluation of the efficiency of the usage of the drugs and the study related to the provision of drug information. The rate at which pharmaceutical science is being developed all over the world, the pharmaceutical profession has undergone leaps of development and advancement. The study of pharmaceutical science has been divided into a total of 5 branches or disciplines and each of them has a different field of practice.

The 5 branches of Pharmacy are given as below:

Pharmaceutics is one of the branches in Pharmacy which deals with the process of studying the process of creation of a new compound and its conversion into a drug which can be safely dispensed to a patient in order to treat their illness effectively. The branch of Pharmaceutics not only deals with the creation of new drug compounds but also carries out research to develop old drugs into new forms of dosage.

Pharmaceutics can be defined as the formulation of a final drug product from pure compounds.

There are various sub-branches of Pharmaceutics which are given as follows:

This branch plays an important role in the latest drug development. It is a discipline with the combination of the chemistry, more significantly organic chemistry, Pharmacology, and other various biological specialties. When these combinations are used they provide the perfect culmination of chemical synthesis, design, and development for the market of the pharmaceutical drug or agents which will be used in the further development of better medicine or drug products. Medicinal Chemistry is a multi-disciplinary form of study which involves the synthesis of a potential drug which is again followed by the testing of the interaction of the drugs with the target organ in order to understand the effects of the drug on the metabolism, healing properties and side effects on the target organ.

It is one of the most important branches of pharmacy which is another professional career of its own known as Pharmacologists. It is the study of the interaction of drugs with all living organisms and the study of the chemical compounds which would affect the normal or abnormal biochemical functions. It helps to study the various process of delivery of the drug in the body as well as its adverse or therapeutic effects. The study includes a lot of research work and very less interaction with patients and is also further divided into a lot of specializations.

The study of pharmacy doesn’t always involve the use of the synthetic drug but it also uses medicinal organic drug as we came to know in the earlier segment. The Pharmacognosy helps in understanding this medicinal and organic part of the drug-making process. It can be said as the study of medicinal drugs which has been derived from plants, animals or other natural sources. The study of Pharmacognosy involves the teaching of chemical, physical, biochemical as well as biological properties of the drugs, properties of the drugs as well as the natural ingredients present in the drugs obtained from natural sources.

The process of the practice of Pharmacy in the community is another important branch of Pharmacy. The Pharmacy Practice is divided into some of the following areas:

To provide value added educational environment for creating quality professionals in the field of pharmacy education, research, industry, hospital and other health related areas for the society well-being. 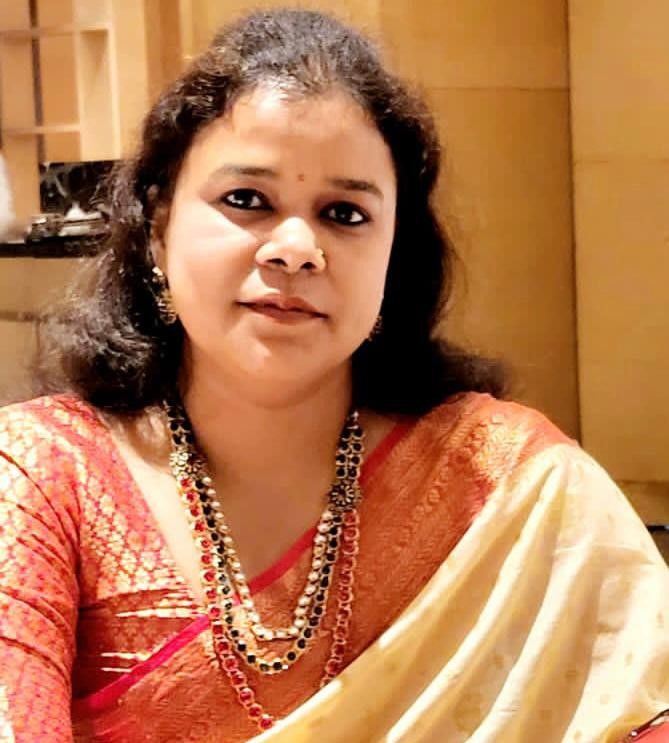 Prof.(Dr.) Manju Pandey, is Professor and Director of Institute of Pharmacy. She has 16 years of experience in teaching, research and academic administration. Dr. Pandey has distinguished herself as an eminent educationist, pharmacist and a leader. She is the lifetime member of Association of Pharmaceutical Teachers of India. Before joining Shri Ramswaroop Memorial University, Dr. Manju Pandey worked as Professor and Deputy Director in Azad Institute of Pharmacy and Research, Lucknow. She has published a number of research papers in the area of Pharmaceutical Sciences in various National and International Journals, also published a book (Lambert Academic Publishing) and got a patent of the same and also have paper patents. She has also collaborated with team of faculty to develop tutorial programs and conferences/seminars and also with her highly developed research qualitative and analytical skills with a strong capacity to conduct independent research, she has guided about 40 students of M. Pharm. Her constant vision and proven success in Pharma lead her towards several awards such as: Appreciation Award in the “National Level Pharma Power Point Competition” by Organization for Women Empowerment & Research (2013). Appreciation Award in the National Seminar on “Digital Health Management” at Azad Institute of Pharmacy & Research, Lucknow, March, 2013, Certificate of Best Teacher award in Antarastriya Samrasta Manch In Jaipur (2017), Felicitated with e-poster evaluator in APTICON 2019 at DIT, Dehradun, got Eminent Teacher Award in national conference in Shobhit University Gangoh, Saharanpur (2020). Working more than a decade in Pharma world Dr. PANDEY has a solid reputation as a competitive, responsive and honest expert in her field. With her remarkable contribution she has become a recognized name in Pharma.